The NMHIF oversees many programs including Project Heart Start, the New Heart Center for Wellness, Fitness and Cardiac Rehabilitation and sponsors the annual Current Concepts in Cardiology event attended by more then 300 health care providers throughout the State. NMHIF will continue to develop programs which make a difference in the lives of New Mexicans. 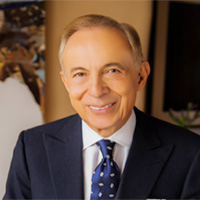 Dr. Ramo trained in cardiovascular disease at Duke University Medical Center in Durham, North Carolina. At Duke, he was named Director of the Myocardial Infarction Research Unit, one of seven national research centers focusing specifically on improving therapy for patients with heart attacks.

For the past 25 years, Dr. Ramo has been the medical editor for KOAT TV, the ABC affiliate serving New Mexico. He writes a newspaper column on health for the Albuquerque Journal and the Roundhouse. He serves as the spokesperson for “Step it up Albuquerque” and hosts periodic health programs for the city called “Spotlight on Health”.

As an electrophysiologist, Dr. Ramo has a profound interest in sudden cardiac death and the role CPR and AEDs can play. Dr. Ramo created Project Heart Start New Mexico which is a program to teach all New Mexicans the new compression only CPR and to use the automated external defibrillator or AED. The program has trained more than 28,000 people since its inception. This life saving program Is sponsored by the New Mexico Heart Institute Foundation and is presented in schools, businesses and social organization including Intel and Sandia Laboratories. The goal is to take this program to a national audience.

Dr. Ramo is married to Roberta Cooper Ramo, an attorney practicing in Albuquerque. She is President of the American Law Institute and the first woman president of the American Bar Association. Their son, Joshua, is the Vice Chair of Kissinger Associates and is married to Nora Abousteit, founder of Kollabora. Jennifer Ramo, their daughter, is an attorney. She is executive director of New Mexico Appleseed, an organization that uses the legal system to help poor people. She is married to Dr. David Kutz, a psychologist, and has two sons, Carlos and Rafael.

In the community, Dr. Ramo has served or serves on the Board of the New Mexico Symphony Orchestra, the Santa Fe Chamber Music Festival, the Albuquerque Museum for Art and History and the Albuquerque Community Foundation where he was President. His interests are his family and friends, music, opera, theater and eating really great usually pretty healthy food. 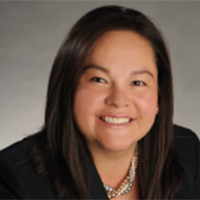 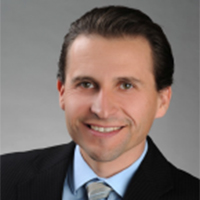 Mel Peralta, M.D. joined the New Mexico Heart Institute in April 2012. He is Board Certified in Cardiovascular Disease and Internal Medicine. He completed his Internal Medicine Residency and Cardiology Fellow-ship at the University of New Mexico and has been an Assistant Professor and inpatient Medical Director there since 2009. Dr. Peralta earned his medical degree from the University of Texas. 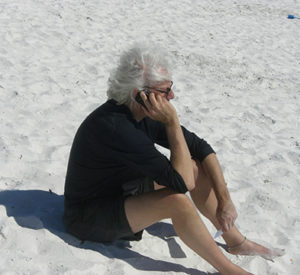 Douglas Smith, PhD has been President of NanoPore since 1994. Previously, he was Regents Professor of Chemical Engineering at the University of New Mexico.  He has over 100 patents and his work has led to 3 commercial product lines;  NanoglassTM dielectrics, NanoPoreTM VIP insulation, and NanoCoolTM on-demand cooling.  He has created multiple ventures including; NanoPore Incorporated, Nanoglass LLC (with Honeywell), NanoPore Insulation LLC and NanoPore Insulation Ltd. (now Kevothermal in ABQ and the UK), and NanoCool LLC. NanoCool is the world’s largest producer of on-demand cooled packaging.

Sean P. Mazer, M.D., is a cardiology specialist working in the field of electrophysiology with the New Mexico Heart Institute. He is originally from New Mexico. Dr. Mazer completed his Cardiology and Electrophysiology Fellowships at Columbia University. He completed his Internal Medicine Residency and received his medical degree also from Columbia University.

Dr. Mazer practices at the major health centers in Albuquerque, including the Heart Hospital of New Mexico, Presbyterian Hospital, and Lovelace Medical Center. Dr. Mazer is the Director of Electrophysiology at the New Mexico Heart Institute. He is a Fellow of the Heart Rhythm Society. 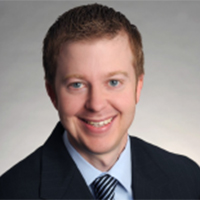 Brendan Cavanaugh, M.D., is a cardiology specialist working in the field of Cardiovascular Imaging with the New Mexico Heart Institute. He joined the practice in 2006. Dr. Cavanaugh completed his fellowship at North-western Medical Center and his residency at Dartmouth-Hitchcock Medical Center. He obtained his medical degree from Rush-Presbyterian St. Luke’s Medical Center. 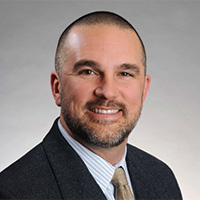 Mark Bieniarz, M.D., is a cardiology specialist working in the field of Interventional Cardiology with the New Mexico Heart Institute. He is originally from New Mexico. Dr. Bieniarz completed his Cardiology and Interventional Fellowships at Baylor College of Medicine and his Internal Medicine residency at Emory University School of Medicine. He obtained his medical degree from Baylor College of Medicine and his undergraduate degree from Duke University.

Dr. Bieniarz’ clinical interests include: coronary and peripheral arterial interventions, structural heart disease, radial artery catheterizations, emergent cardiovascular care, and medical systems of care. He is flu-ent in Spanish. Dr. Bieniarz is a veteran of Operation Enduring Freedom in Afghanistan where he served as a flight surgeon with the Air Force Special Operations Command. 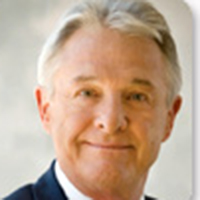 Irv Diamond, CPA. As a Certified Public Accountant, Irv has helped clients grow their businesses and achieve financial security. Irv is a business and financial advisor to clients in various industries and professional services. He has particular skills in litigation support as an expert witness, and often helps clients with mergers, acquisitions, and sales of their businesses.

Irv holds certifications as a Personal Financial Specialist (PFS) and as a Certified Financial PlannerTM (CFP). Irv is active in professional organizations, and served as president of the New Mexico Society of CPAs. He is also a former vice president and member of the Board of Directors of the American Institute of Certified Public Accountants and the National CPA Financial Literacy Commission.

Irv has held several board and leadership positions in civic and charitable organizations including the Santa Fe Opera, the University of New Mexico Anderson Schools Foundation, and the New Mexico Symphony Orchestra, among others. Currently he is a member of the Board of Directors of Spaceport America. 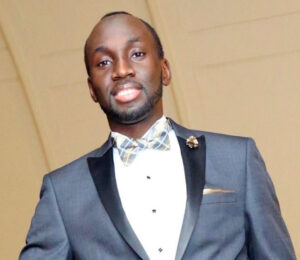 Yaw A. Adjei-Poku, MD is a cardiology specialist working in the field of cardiac electrophysiology with the New Mexico Heart Institute. He is originally from Ghana and moved to the United States at the age of six. Dr. Poku completed his Internal Medicine Residency at Boston University Medical Center where he also served as a chief medical resident. He went on to complete his Cardiology and Electrophysiology Fellowships at Harvard University. He obtained his medical degree from the University of Utah and undergraduate degree from Yale University.

Dr. Poku practices at the major health centers in Albuquerque including the Heart Hospital of New Mexico and Lovelace Medical Center. He sees patient’s by appointment at New Mexico Heart Institute in Albuquerque and Santa Fe.